In 1977 I made my first photographic journey. I set off around northern  Europe on a scooter, visiting Amsterdam, Hamburg, Cologne, Düsseldorf and  Copenhagen.
I travelled with a friend and we took turns driving. Night and  day we travelled across the coastal cities of the North Sea and the Baltic. We slept in a tent in motorway lay-bys, sheltered in the closed entrances to  underground stations, and along the vast beaches of the north, or stayed in the homes of friends we made along the way. I will always remember that trip; it set a precedent for the way I would continue to travel and photograph. I could even say that in later years I continued to search out the same  atmosphere and light I encountered in northern Europe in that August of 1977.
‍
I travelled again in 1978 and 1980. I returned to Germany, crossed the Channel and discovered Great Britain; devastated by economic crisis and poverty.
‍
I was drawn to the urban landscape of the cities of northern Europe, so  different from Italian cities. The lines, the geometry, the chill of the spaces  where northerners make their homes, was a visual experience that was completely new for me. 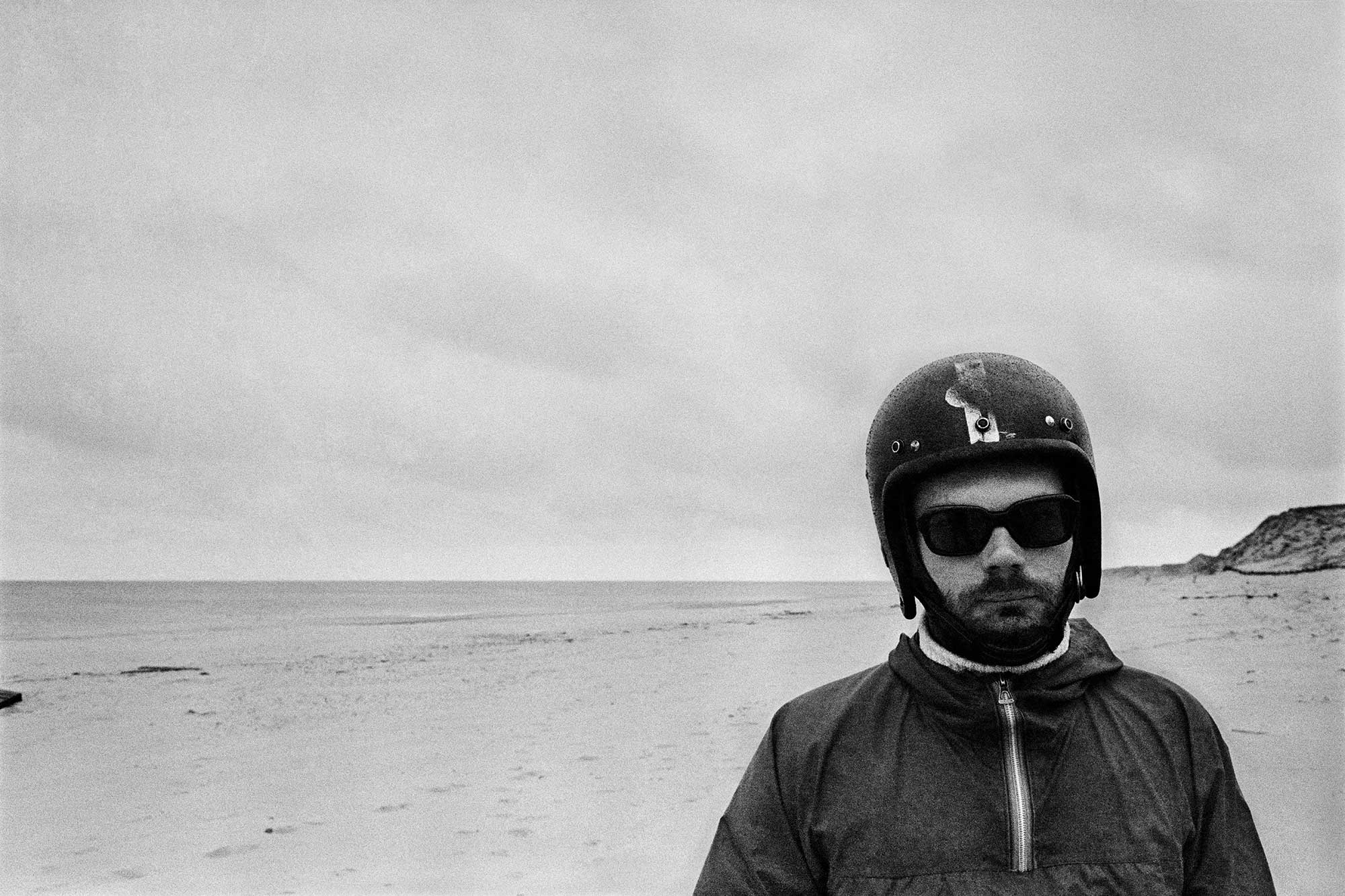 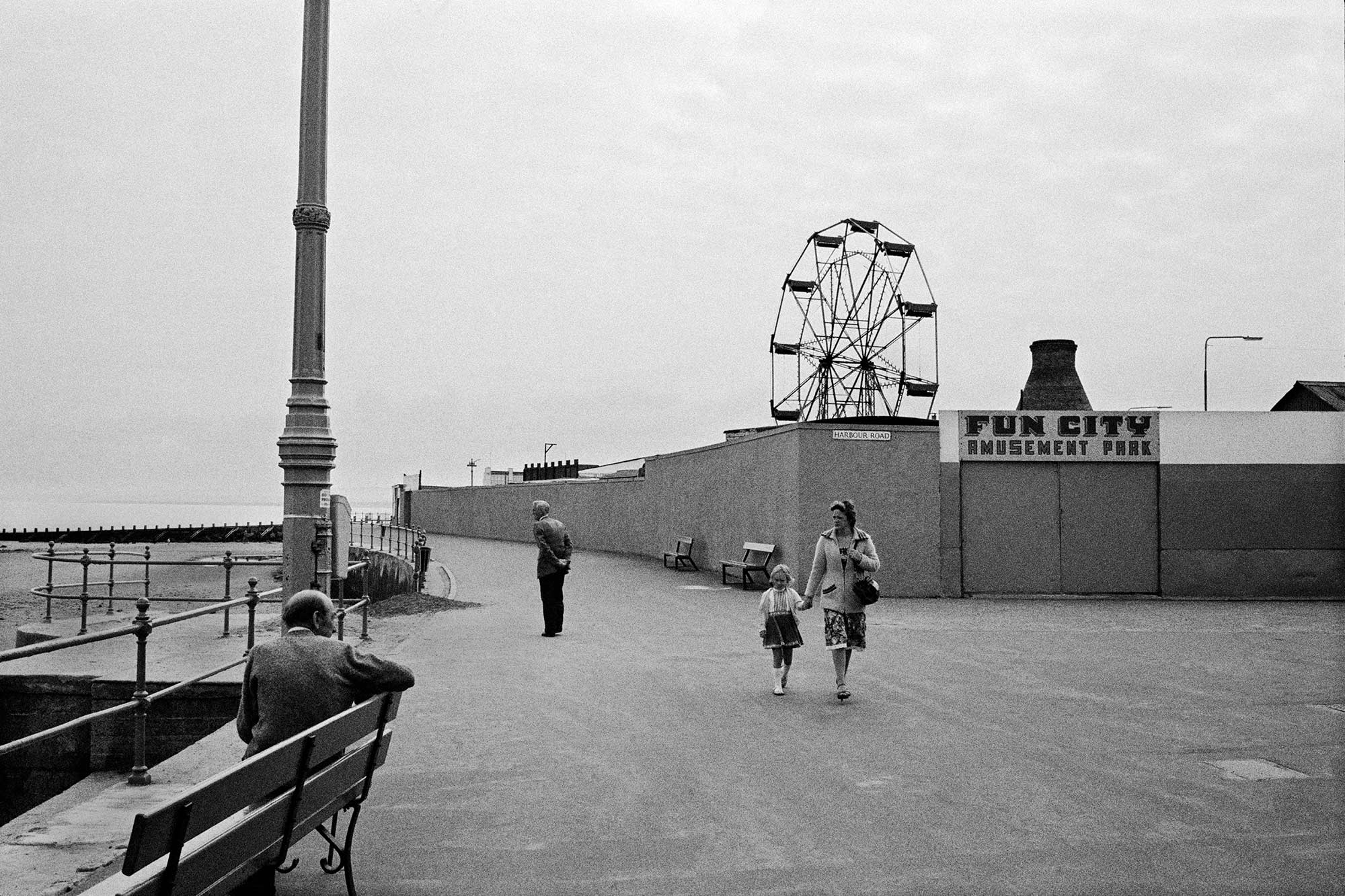 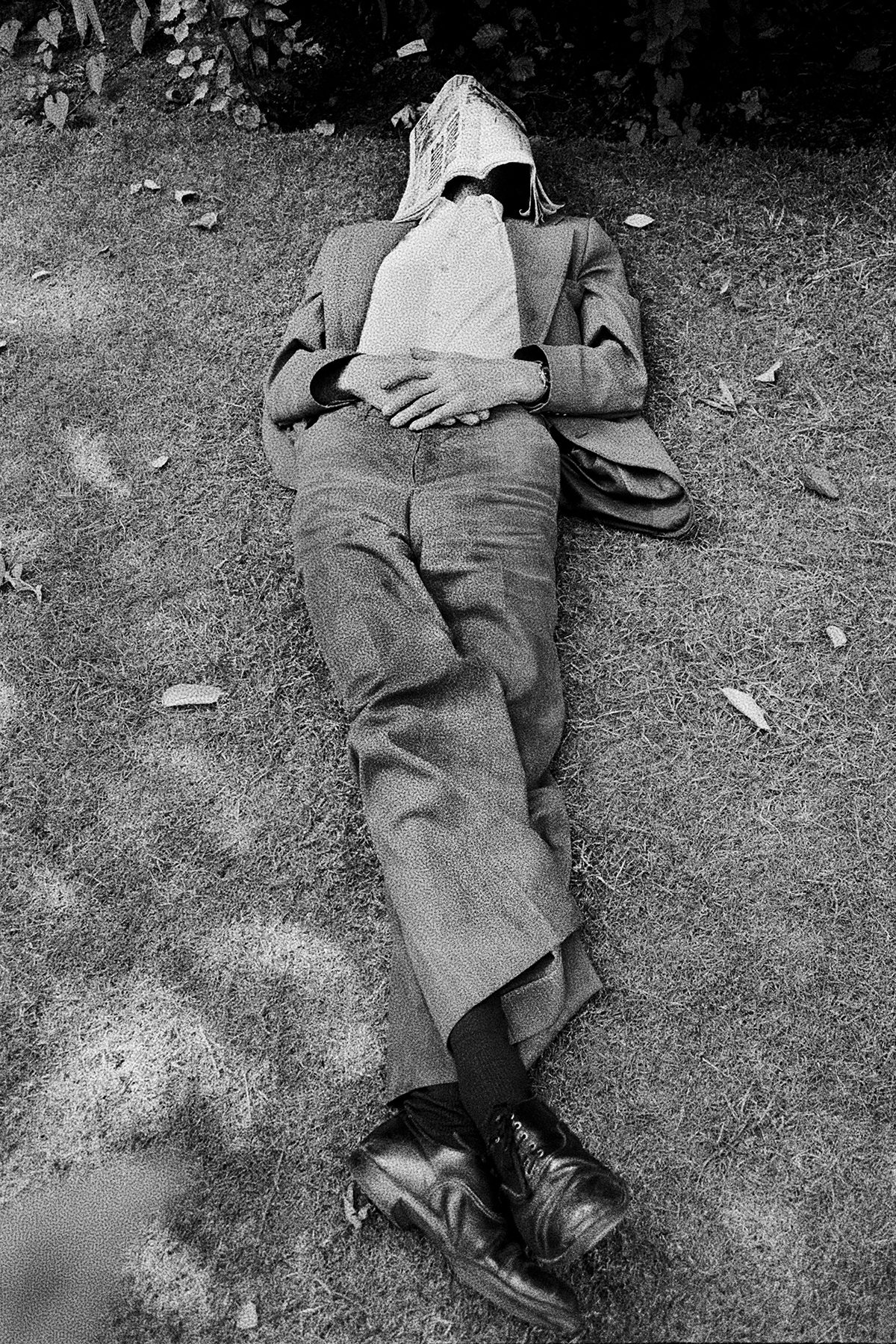 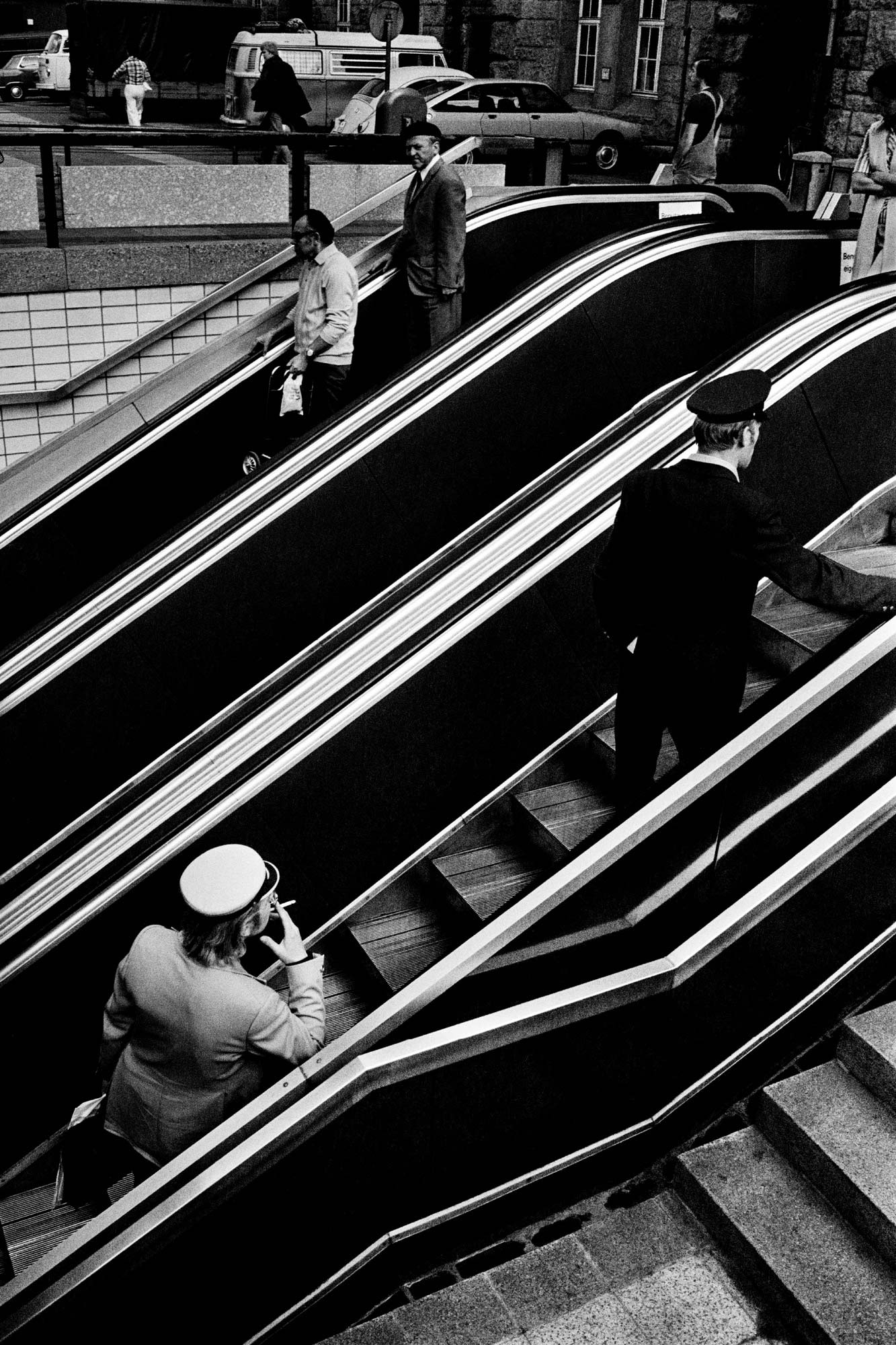 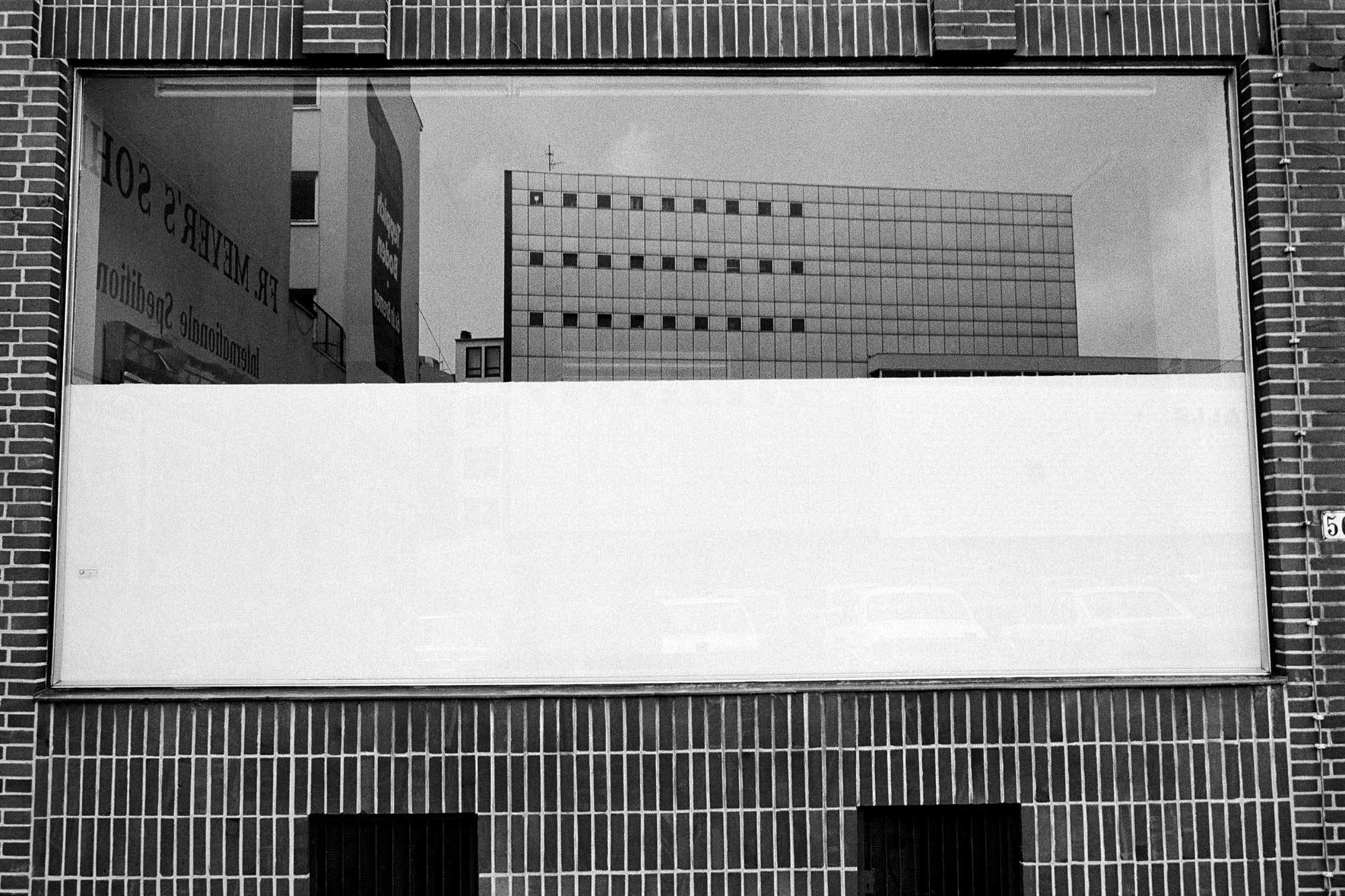 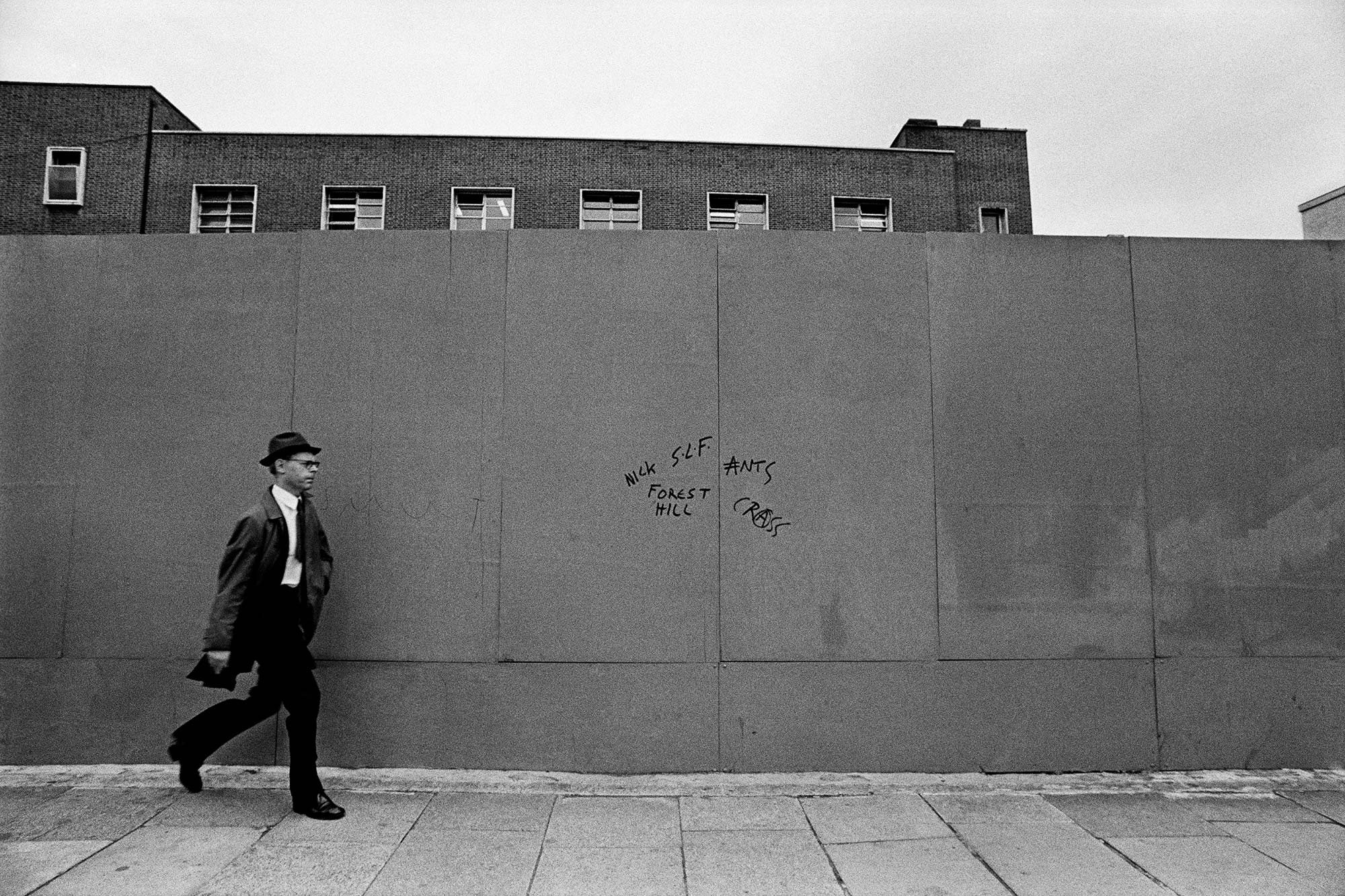 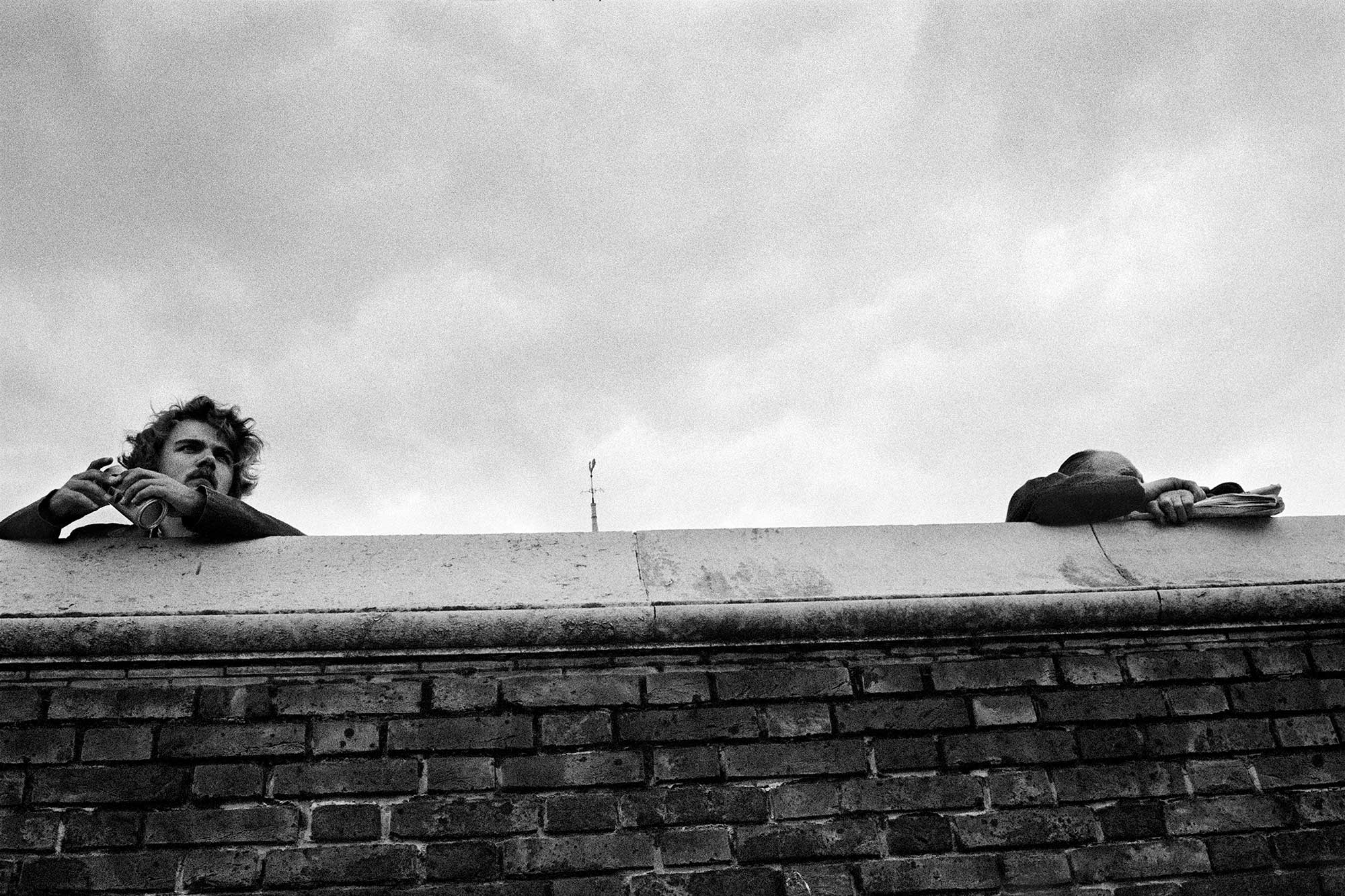 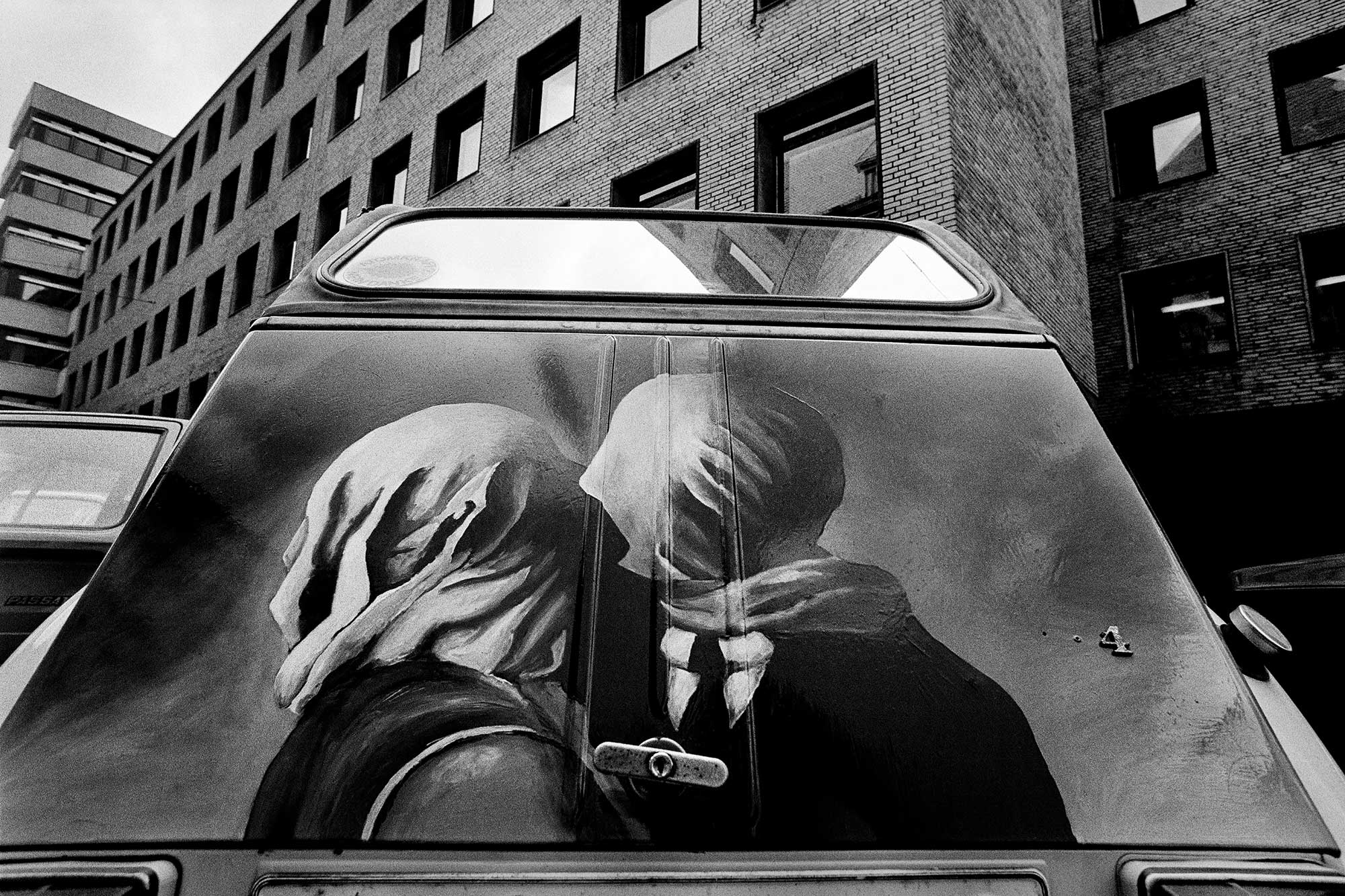 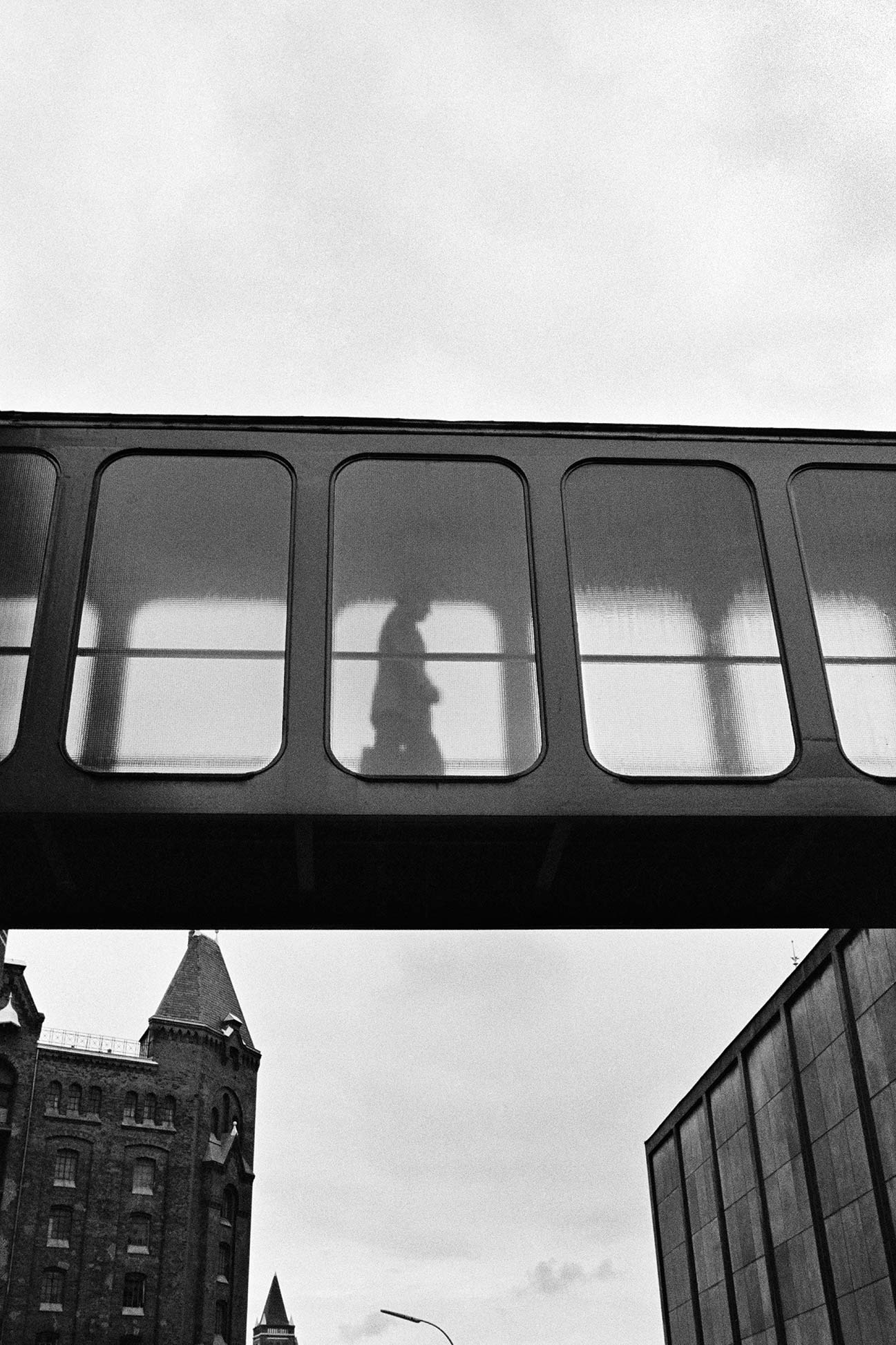