After many years of travelling in the East, in 2007 I began to turn my attention to the West. This return to western Europe strikes me as the closing of a circle, a circular voyage which began thirty years ago on the North Sea, continued through the eastern countries and the Caucasus, and then brought me back to western Europe in the third millennium.
‍
The inhabitants of western Europe are still the focus of my attention but unlike the people I encountered in the East, they are no longer the protagonists of my pictures, but just another element in the landscape. The westerner is a prisoner of what he has created; he has become a fleeting shadow, an absence.
‍
Bernard Houliat writes: “Blinded by his apparent success, western man has forgotten his origins. Fortunately for him he has forgotten thirst, hunger, separation, cold, massacres, exile and war. But he has created other forms of barbarism, violence and escape; other chimeras. He turns his back on the irrational, he is terrified of the void, of time wasted, of whatever is unquantifiable.” 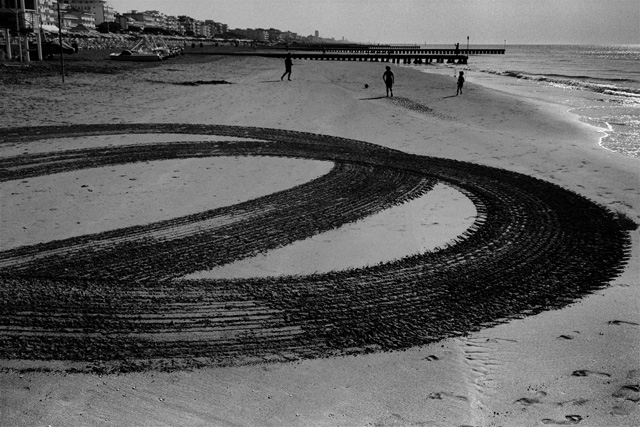 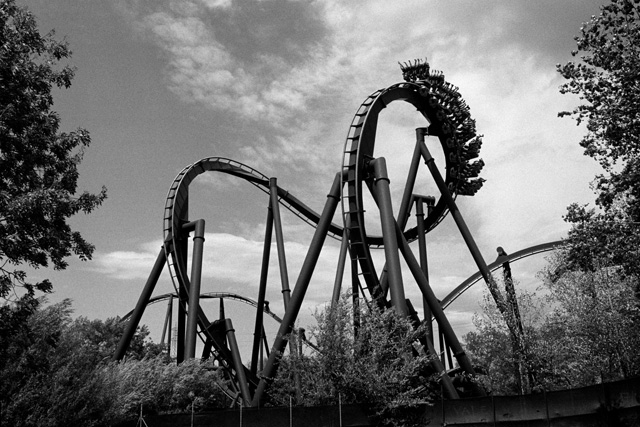 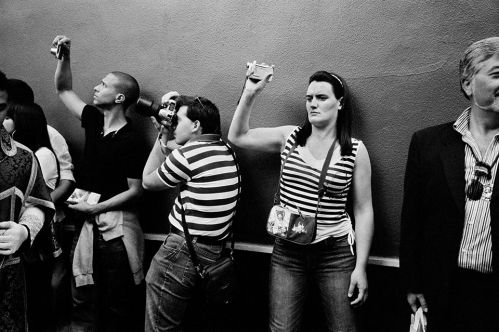 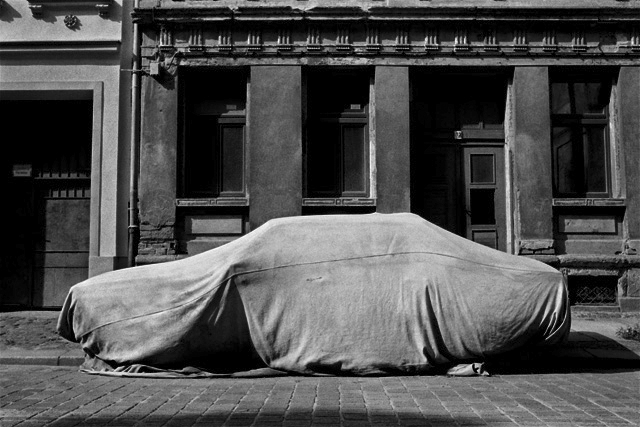 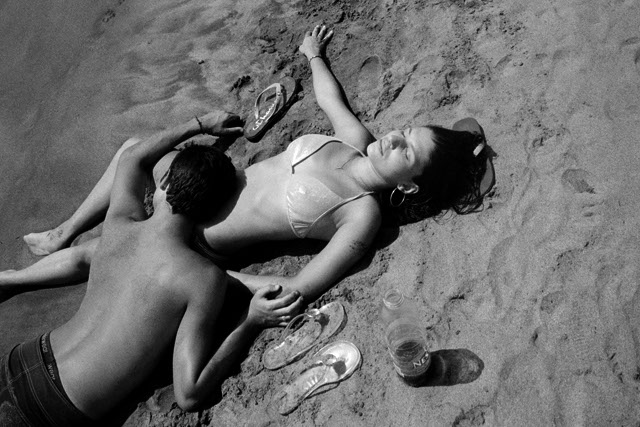