In December 1987 I set off for Istanbul. It was to be the first of a hundred trips to the east. I began to explore the other Europe, mysterious and unknown to me, from Bucharest to St. Petersburg, from Prague to Moscow. A territory marked by the violence of its history and populated by peoples of ancient lineage.
‍
For twenty-two years I travelled back and forth over the countries of the east with my old red Volkswagen, taking photographs in the Islamic communities of the Balkans, in the villages of Transylvania and Buchovina, of orthodox pilgrimages in Romania and Catholic pilgrimages in Poland, among the Lipovens in the delta of the Danube, in Crimea, in the Albanian mountains, in the former Yugoslavia destroyed by the war and in Romania in revolt, in the streets of Bucharest, Warsaw, Tirana and Belgrade.
‍
I made a long journey through the bowels of the continent, searching out the European unconscious. 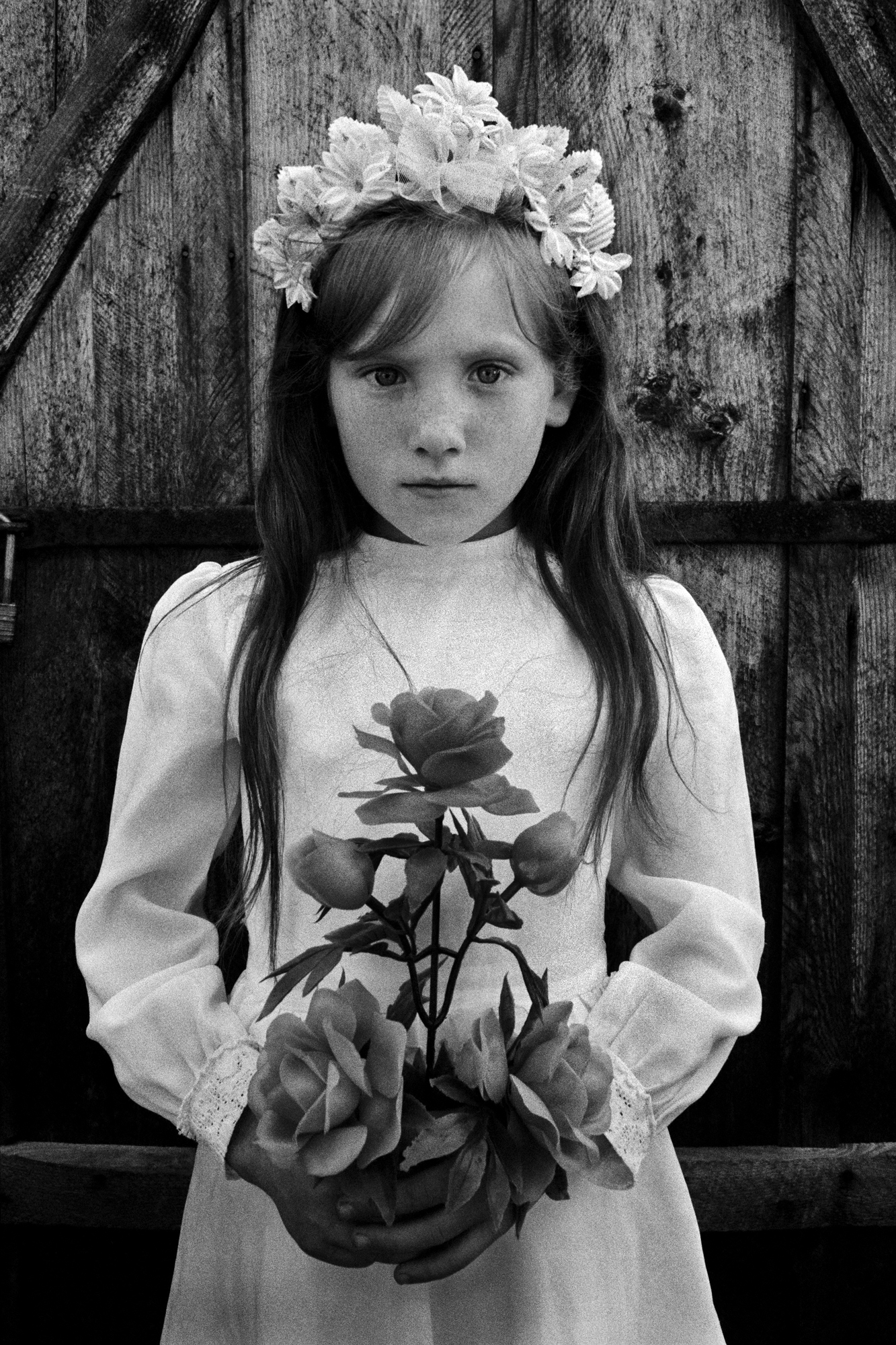 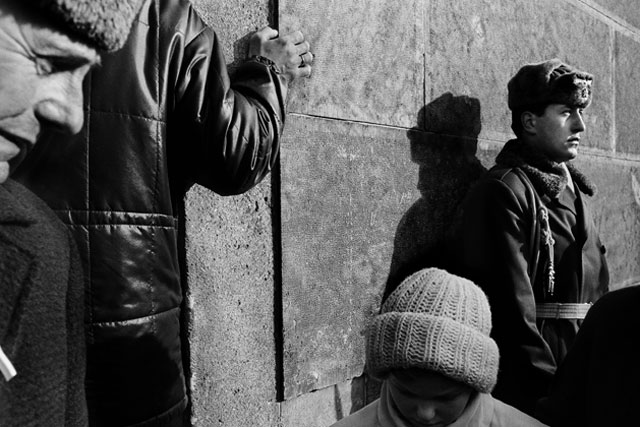 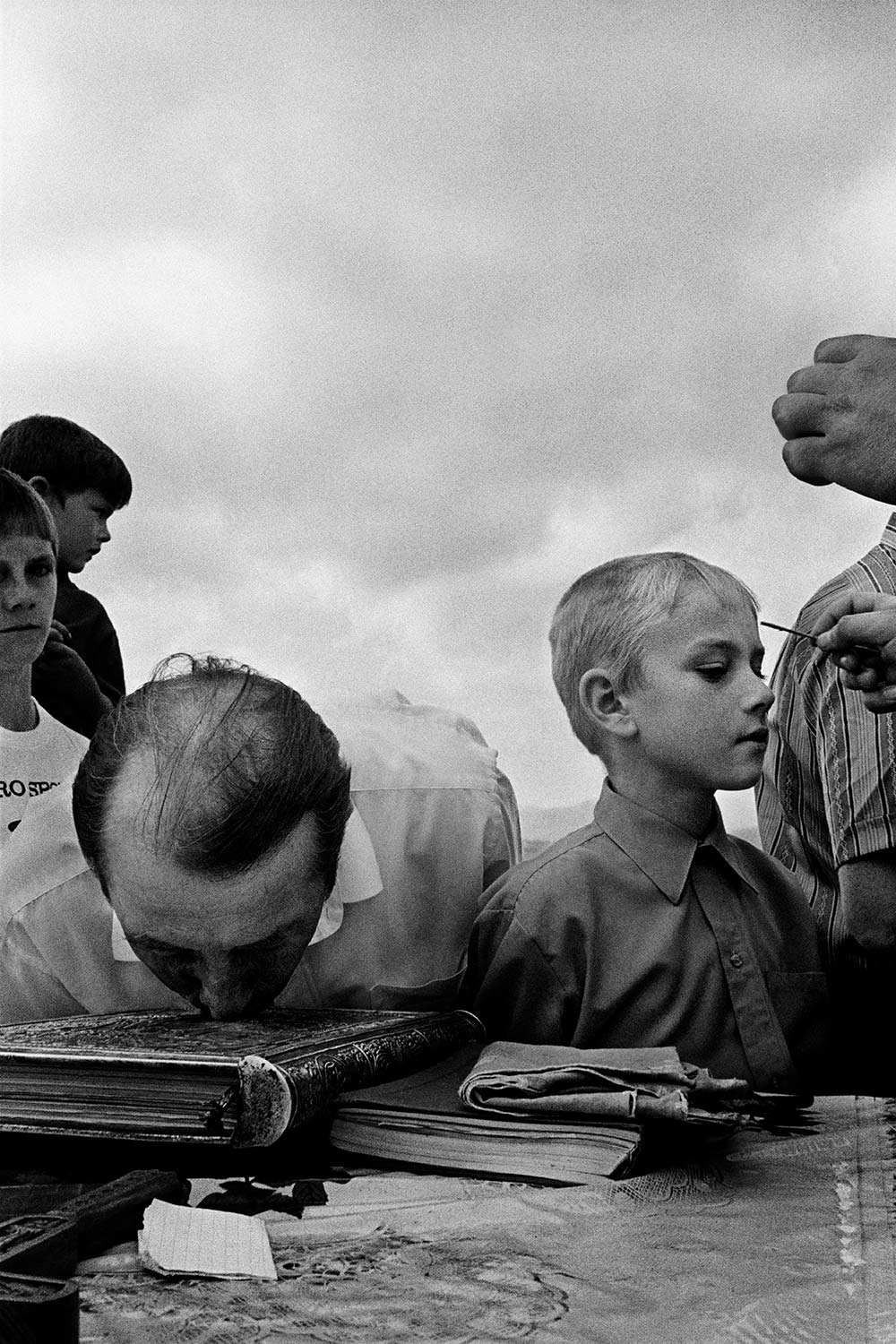 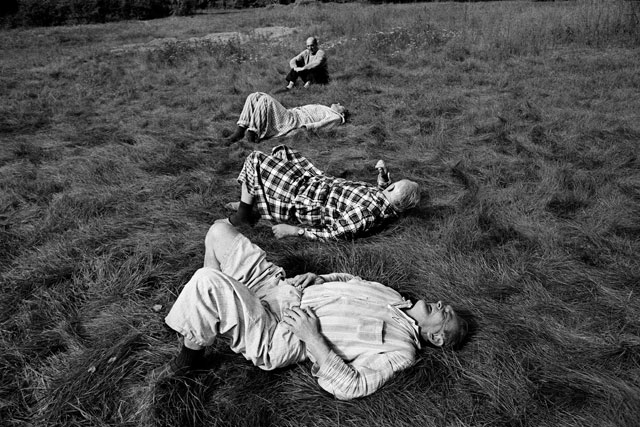 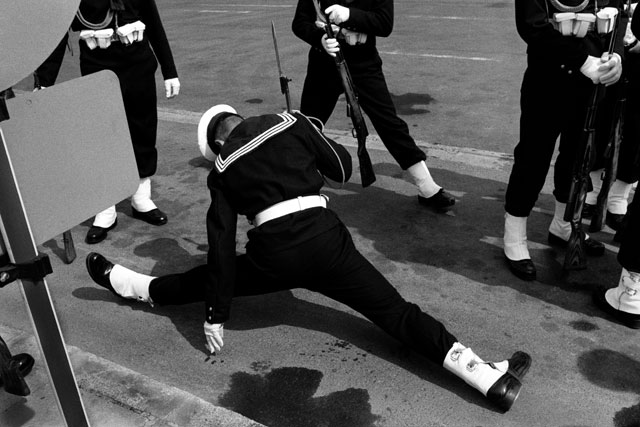 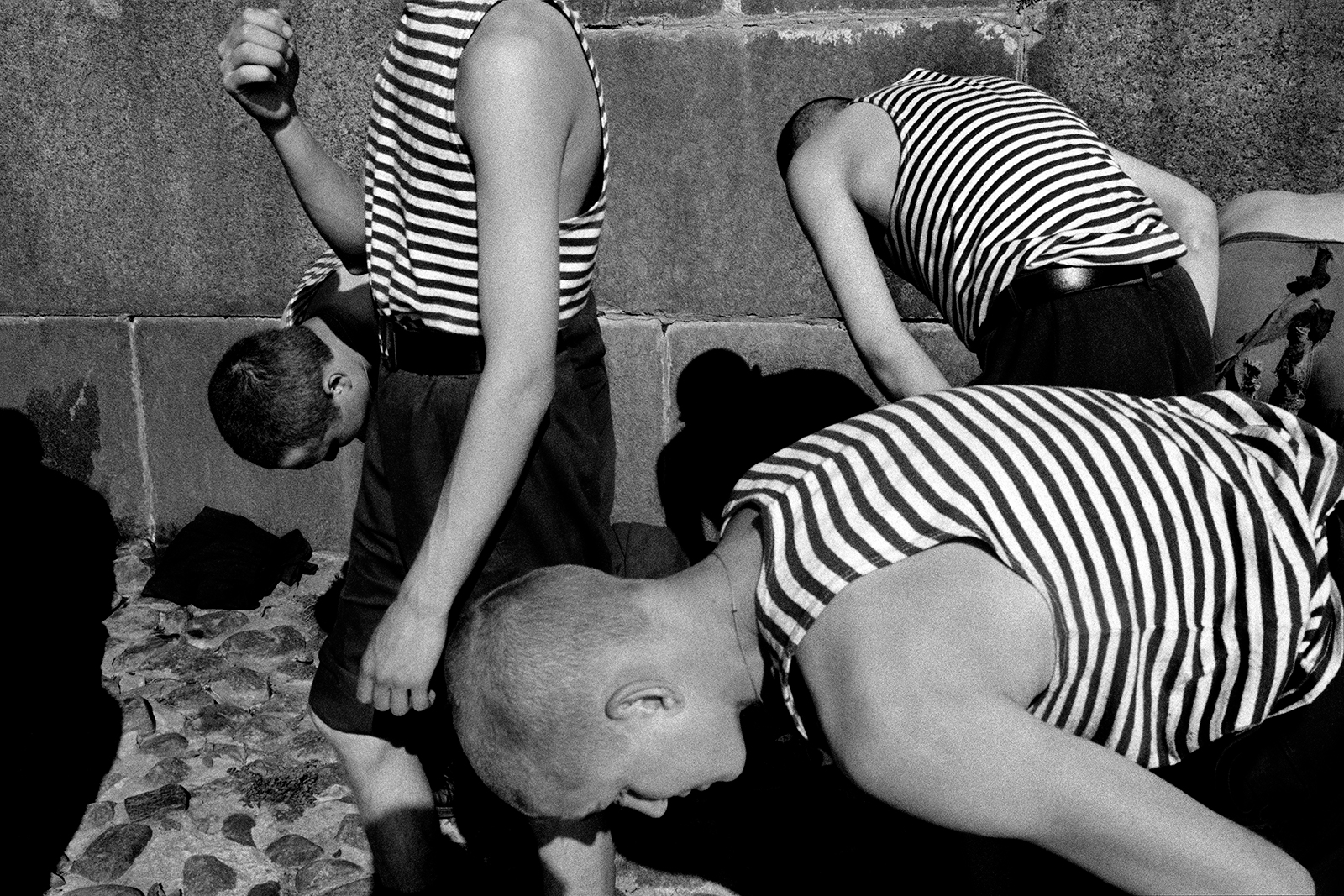 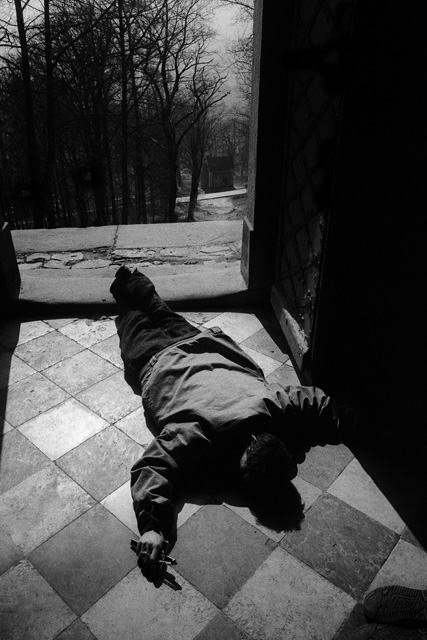 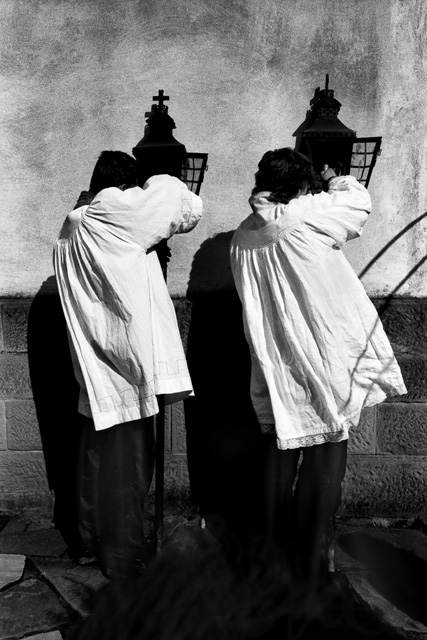 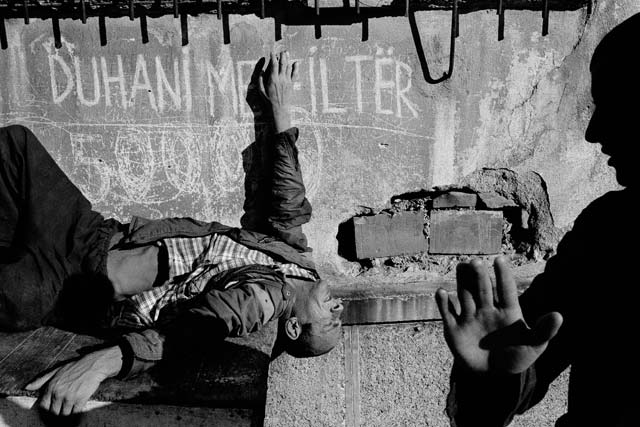 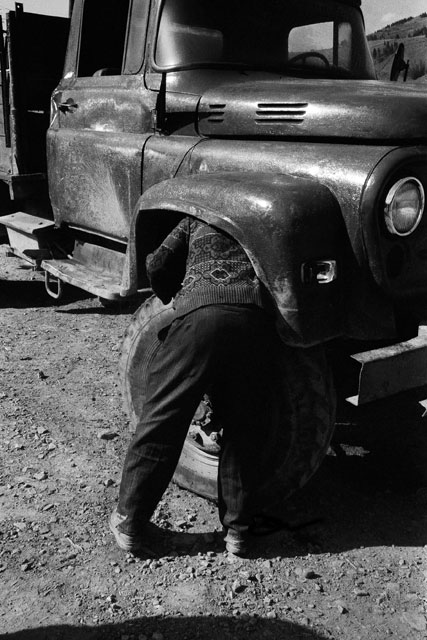 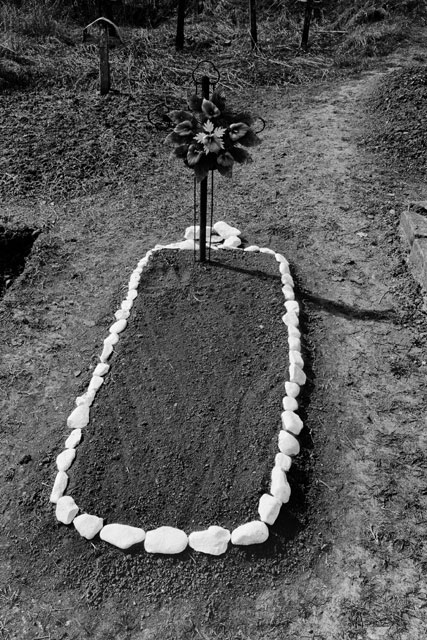 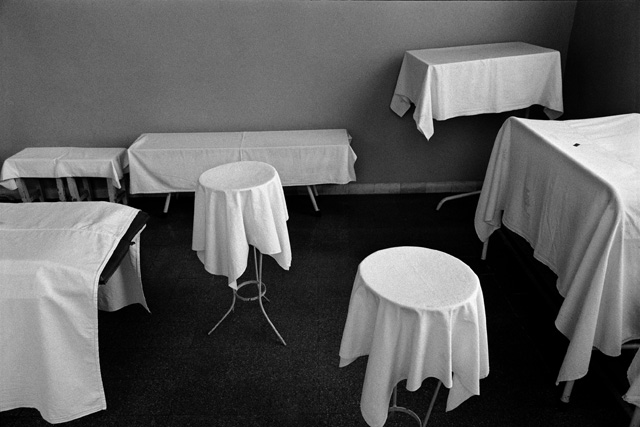 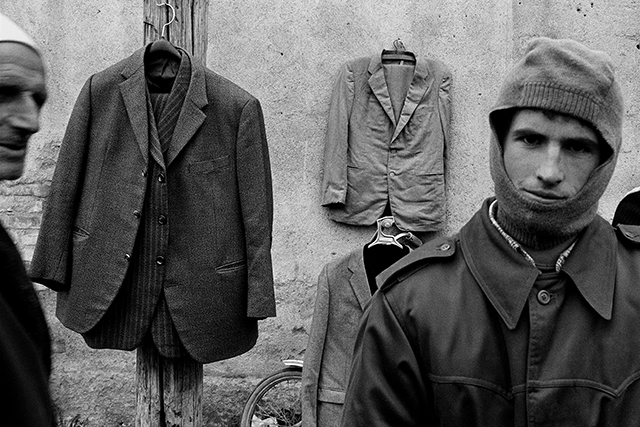 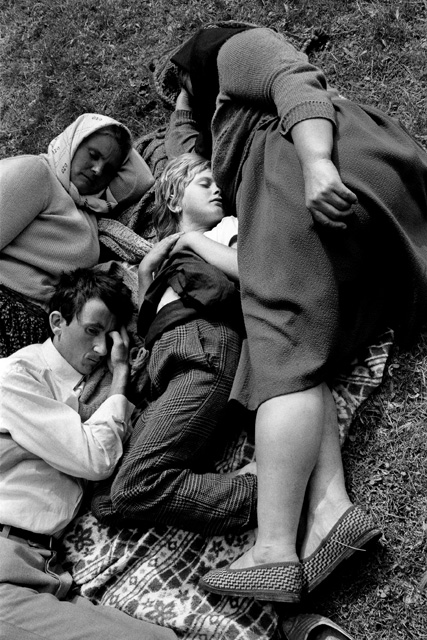 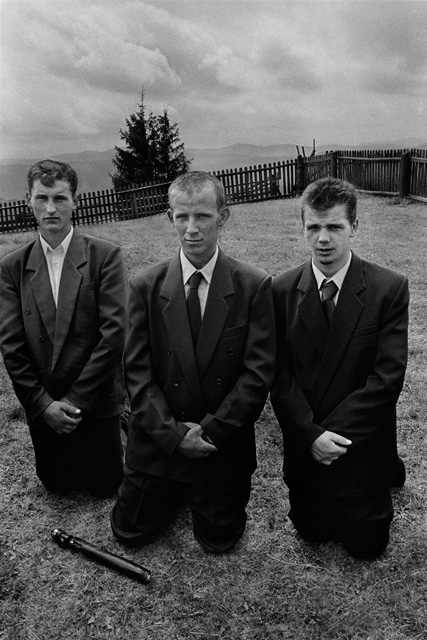 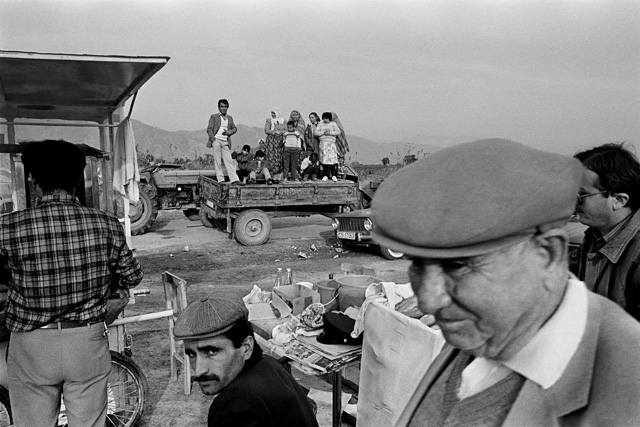